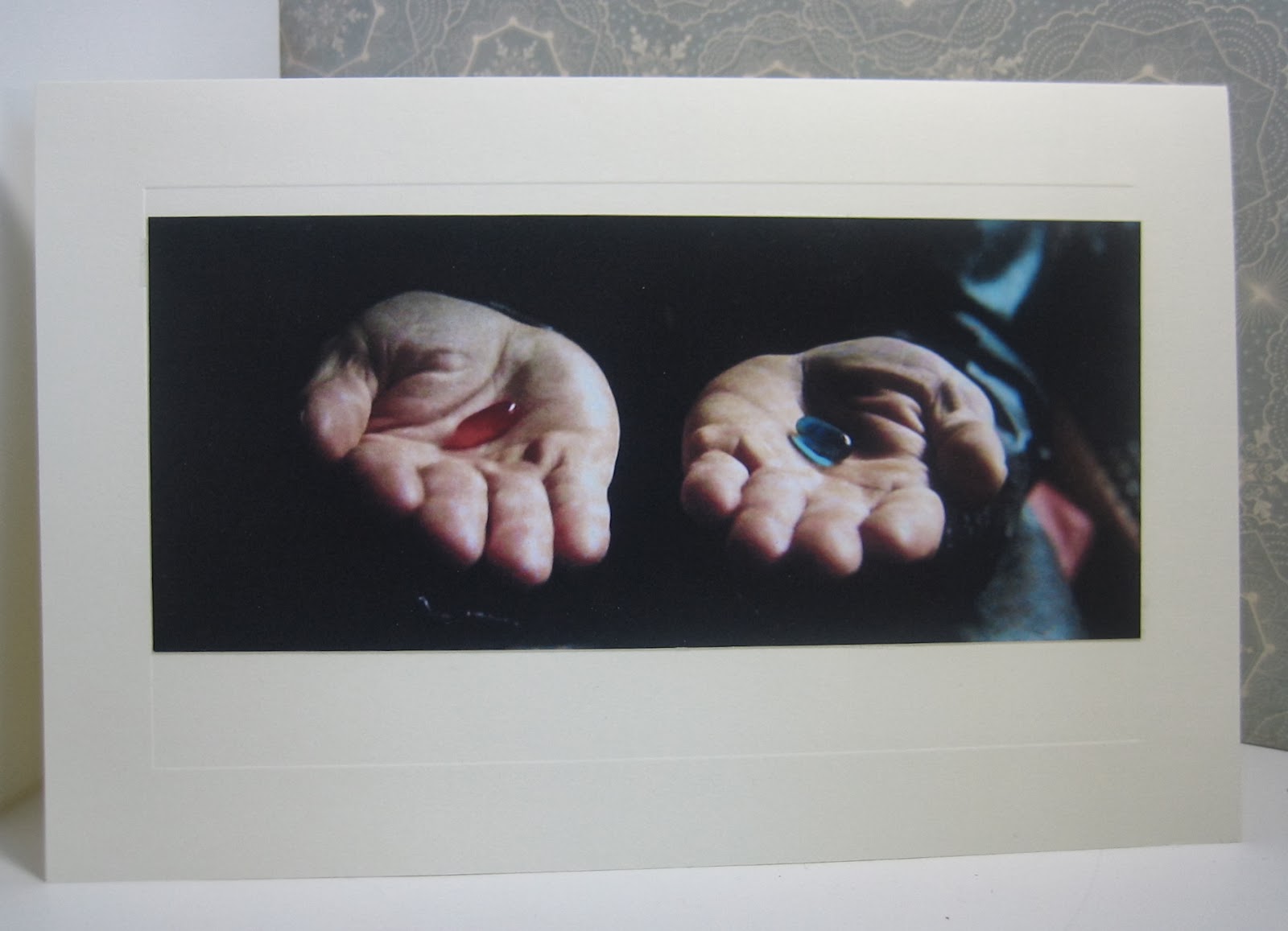 My birthday was last week, and I promised to send THREE little stamps sets to the commenter on THIS post. There were 7 lovely comments and the Random Number Generator chose
#3
Which is Karen M in Northern Ireland. Karen, I've emailed you!

The card above is one I received, made by my brother-in-law. Its a reference to the Matrix, of course but inside was a message giving me a choice between a red and blue Emile Henri bake-ware item (THE BEST pie-plates...).
One of my sons also made a card. He designed it digitally, then printed it out onto a 5.5 x 8.5 card-base. 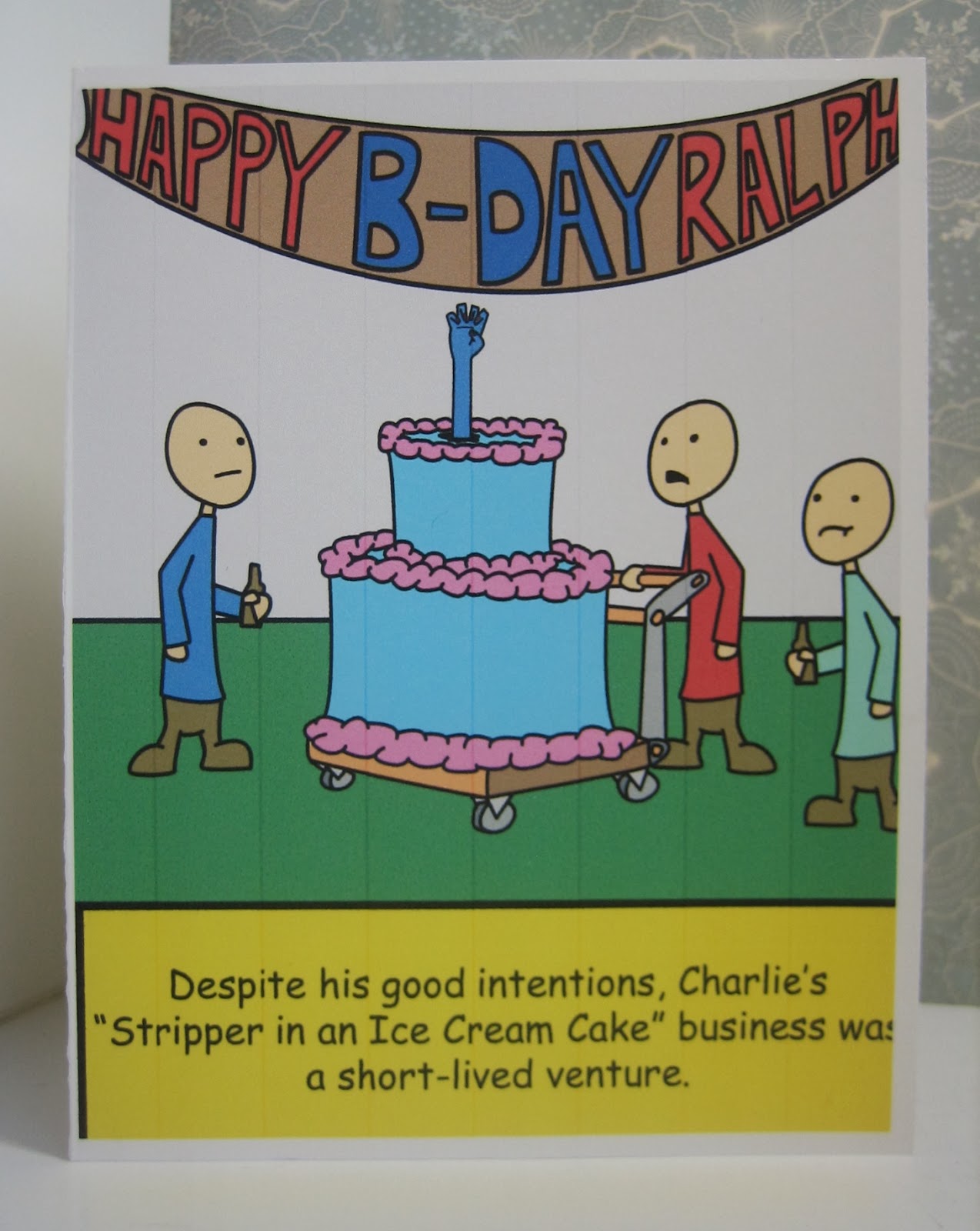 I made the birthday cake, an awesome chocolate-raspberry-ice-cream confection, from a recipe by my friend Hayley. It was a big hit...hence the reference in the card. Love when my guys get crafty!

Speaking of birthdays, Paper Smooches (maker of the cutest images and punniest sentiment stamps) is having its third anniversary, and Kim Hughes has goodies and give-aways planned for the entire month of February.

Check it out HERE. 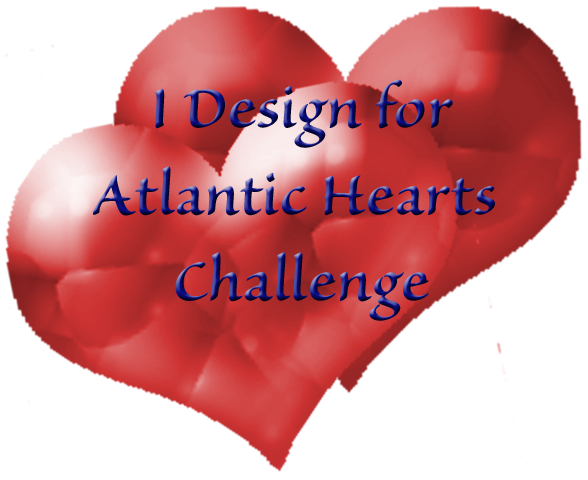